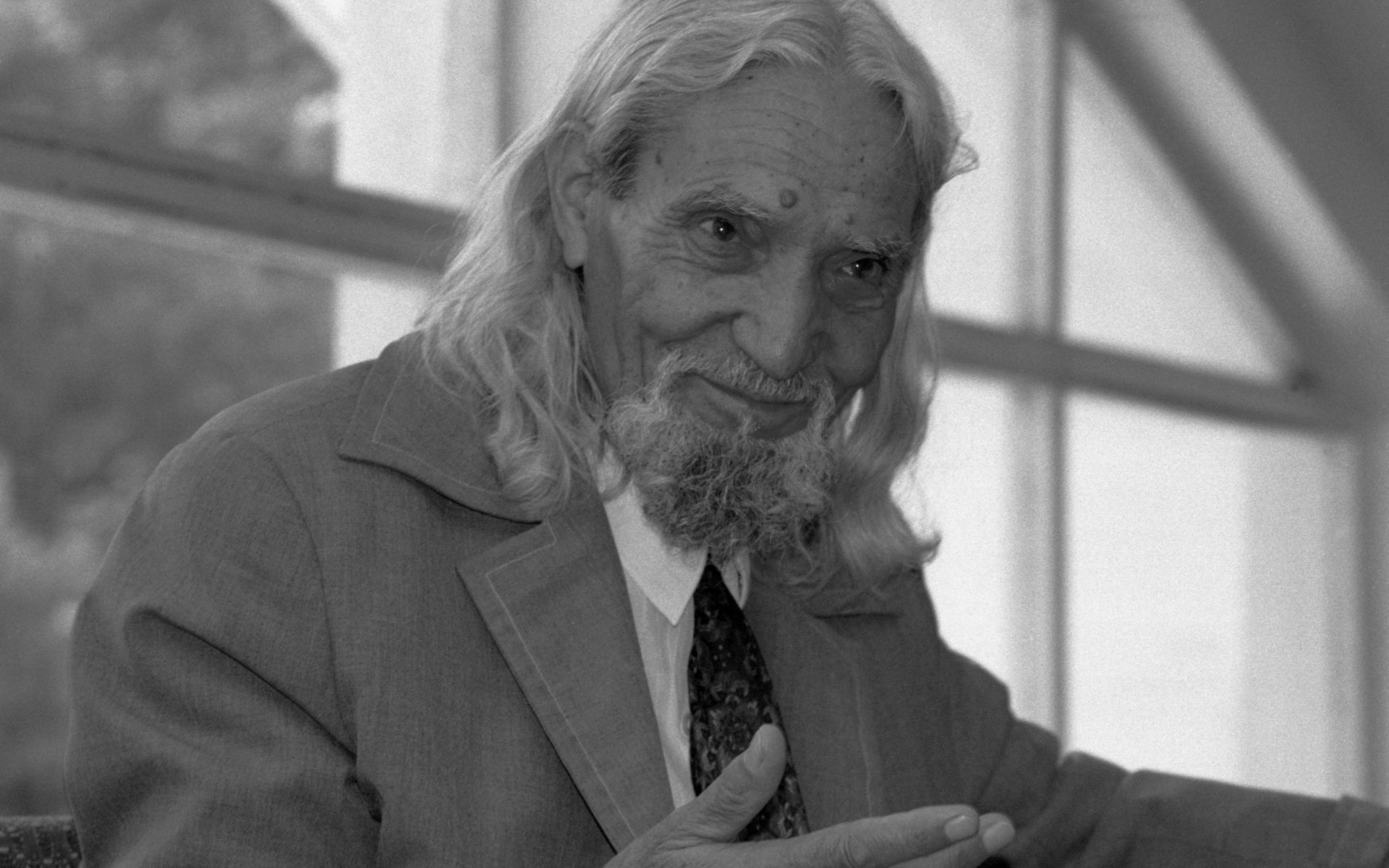 Vyara Ankova: Dostoevsky said that if God does not exist that means that everything is allowed. This may be the explanation as to why in the end of XIX and the beginning of the XX century the most fierce atheistic philosophies emerge. Despite mankind’s neverending aim for freedom, the religious spirit is still preserved and is seemingly becoming even stronger. “Could religion ever disappear?” – my question is towards Vaklush Tolev, author of the book “History of religions”. Good evening!

Vaklush Tolev: “Christ has risen!” to the viewers and listeners of the “Friday 22” broadcast. My humble gratitude to you. Religion as a presence in the soul will never disappear, the religious formations and their material manifestations will undeniably continuously be changing. The best evidence for that are the so called polytheistic religions, take for example the ancient Greek, the ancient Roman, and a big part of the European continent – the Slavic mythology with a few thousand stone gods, which are now part of museum exhibitions. But faith, which is the inner presence of the living God, it can never disappear, and The Spiritual Waves, as I have called them in my book, will continue to come and change the character, faith and social presence of the deity – first with ideas about justice, then about love and afterwards about wisdom and truth.

Vyara Ankova: Yes, in that train of thoughts, different religions after all reflect different degree of human knowledge about the environment and humankind’s betterment. We are now witnesses of a great rate of progress of science and engineering – can we expect that a new messiah will appear who will create a new, different religion, with a more sound scientific basis?

Vaklush Tolev: Look, undeniable is the fact that time is given for a historic timeline, and Spirit and energies – for the formation of new consciousness. That is why when no one thought that the stone deities would fall, Christ came. It is only logical for a new Spiritual Wave of Wisdom to come, which we can say, can be proclaimed in a new spiritual way. The Spiritual Wave of Wisdom, which follows after Love, can be said to have its sprouts, but that does not threaten humankind’s faithful belonging to God, because religion firstly gives a deity, which is hope, light, way and perfection as a possession of both dead and alive. Look, this is the advantage of religion, that it gives life to the dead as well. They accept immortality.

Vyara Ankova: What is your personal opinion – have Bulgarians turned their backs to religion? I can not think of another country where a saying such as this exists – “Tie up the priest so that your village is peaceful.” – and still religion is the one that saved our ethnicity during the five centuries of slavery.

Vaklush Tolev: The sociological thinking distorts the secret of religion. It equates religion to the ritual, for lighting a candle is a ritual, kissing an icon is a ritual, but the sacraments are seven and they are definitely not only a ritual, but an inner connection. “Tie up the priest so that your village is peaceful” can be a saying, but it is not born in the current moment, not even a hundred years ago, but rather four – five hundred years ago when the only institution not having a supreme leader, that is the church, which is both culture and rebellion and idea for freedom and idea for resurrection, which people have celebrated in the so called mashalla, a fact, which our bithology should point out – lighting fires, signaling villages that Christ will rise, celebrating the week of forgiveness. This is why the idea of the priest being tied up is not blasphemy. It is tragic when the sociology can say that it is. There were no teachers to be tied up.

Vyara Ankova: But sociology does not say that. Right. What did religions leave as a heritage in the history of humankind?

Vaklush Tolev: In humanity’s way of life and then in its history there is nothing richer than what religion has been giving. It gives culture. An idea about a deity, which leads you on the way for perfection. Each religion has given its own bit. That is – the Christian religion realised the idea of the messiah, the Greek mythology gave you Icarus’ dream. People think that culture has not been a fruit of gods. What is Zeus? A principle. What is Jupiter? A principle. What is Aphrodite? A principle – from foam, right, from foam, but a principle of love nonetheless, which afterwards Christ turns into a Spiritual wave. These are the secrets and one cannot look at religion with the ridicule of idle talk.

Vyara Ankova: Thank you very much. What is more in “Friday 22” – after this.