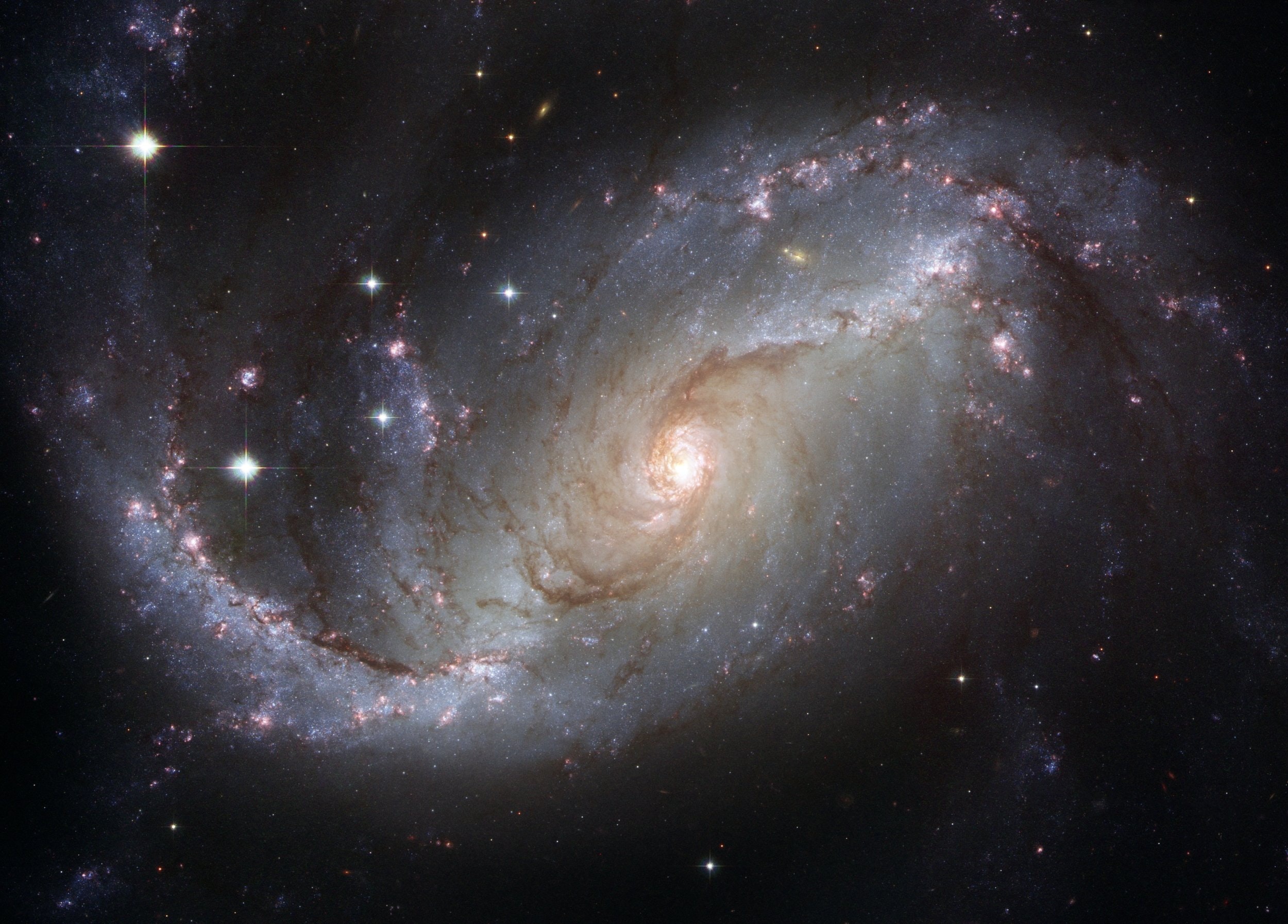 The Master has no purpose, but service — a purpose is limiting, whereas service unfolds!