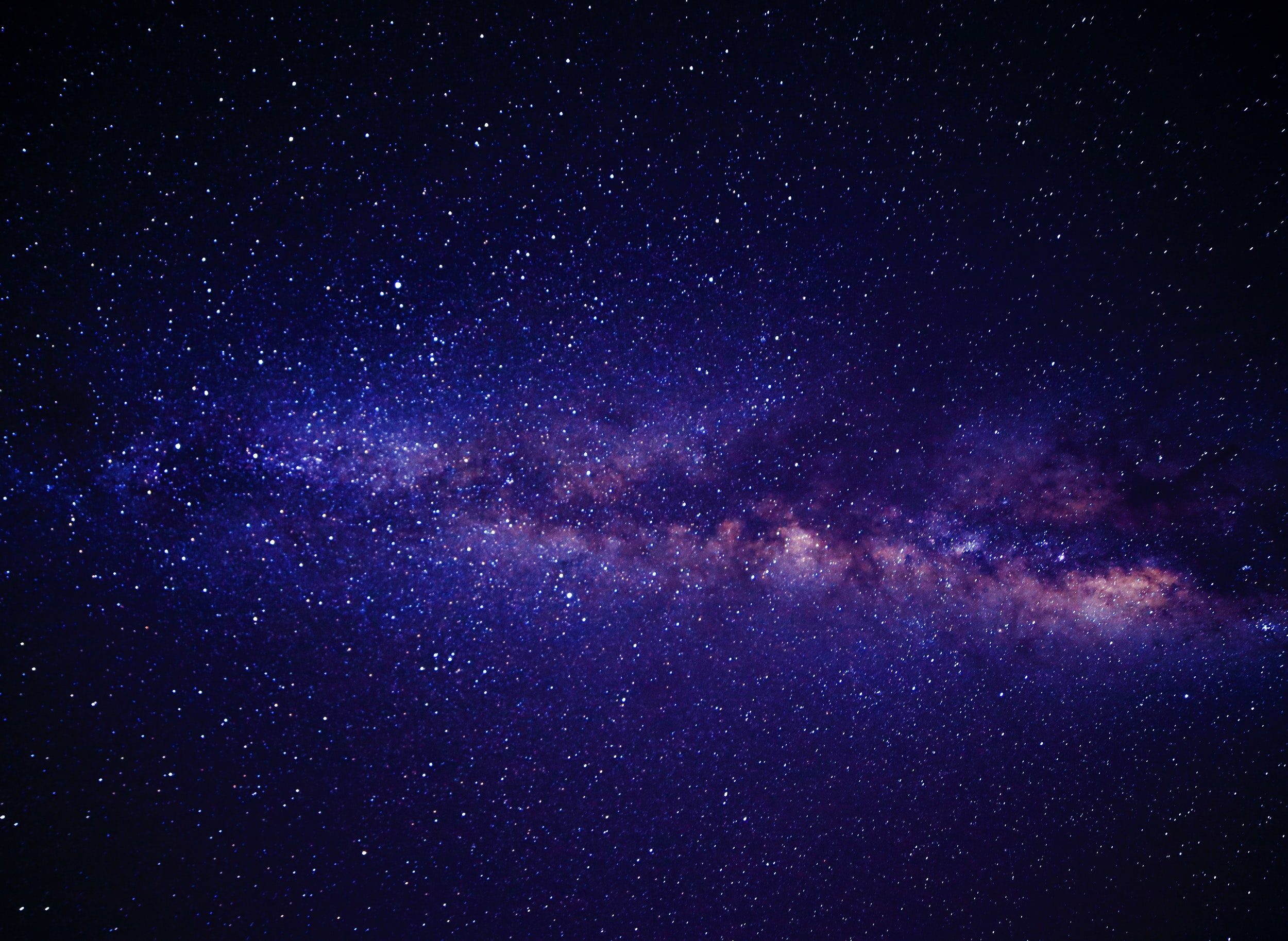 The Universal Logos is the Breath of the Absolute!