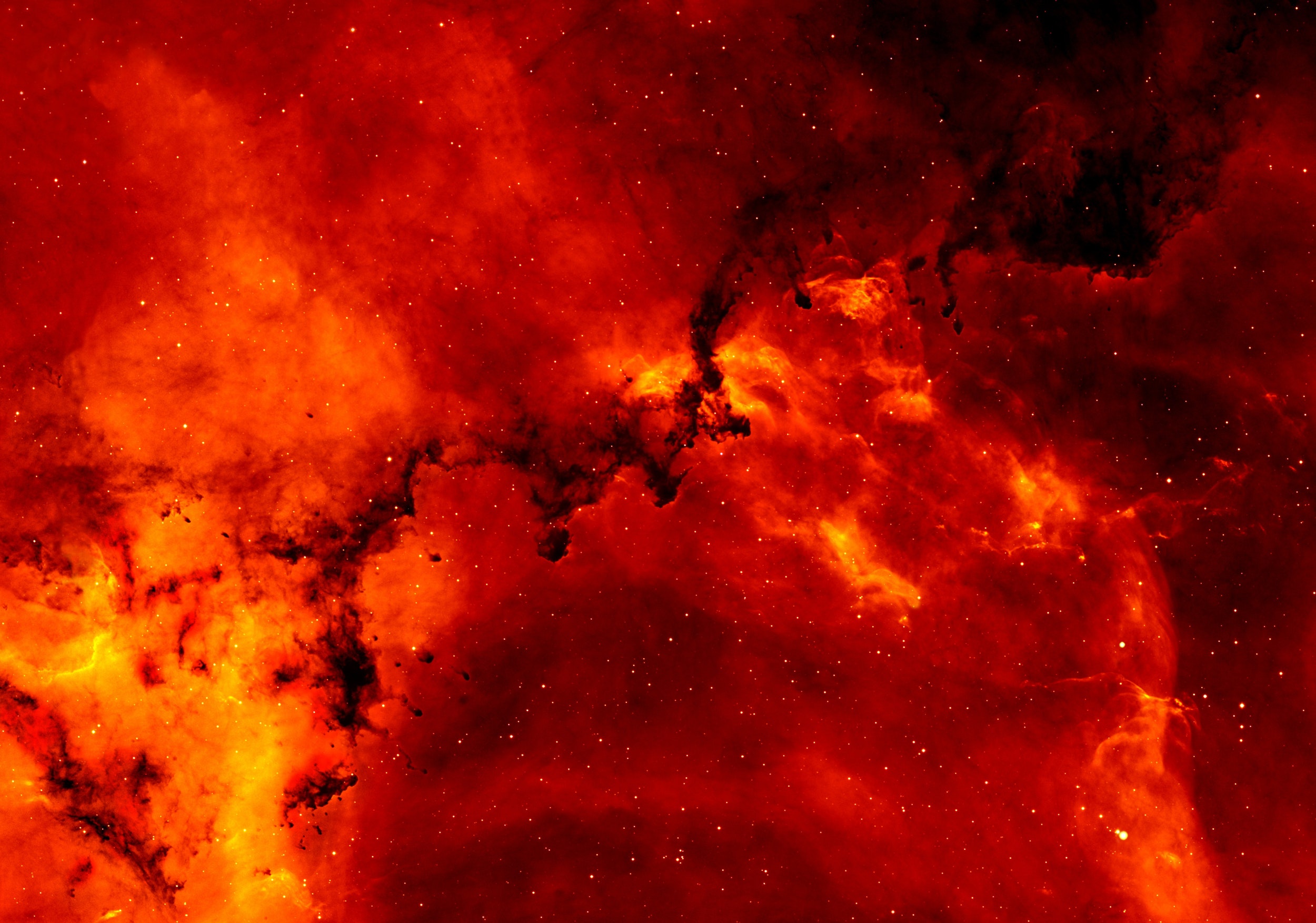 The Universal Kundalini is the Breath of the Nothing, from Which everything is!!