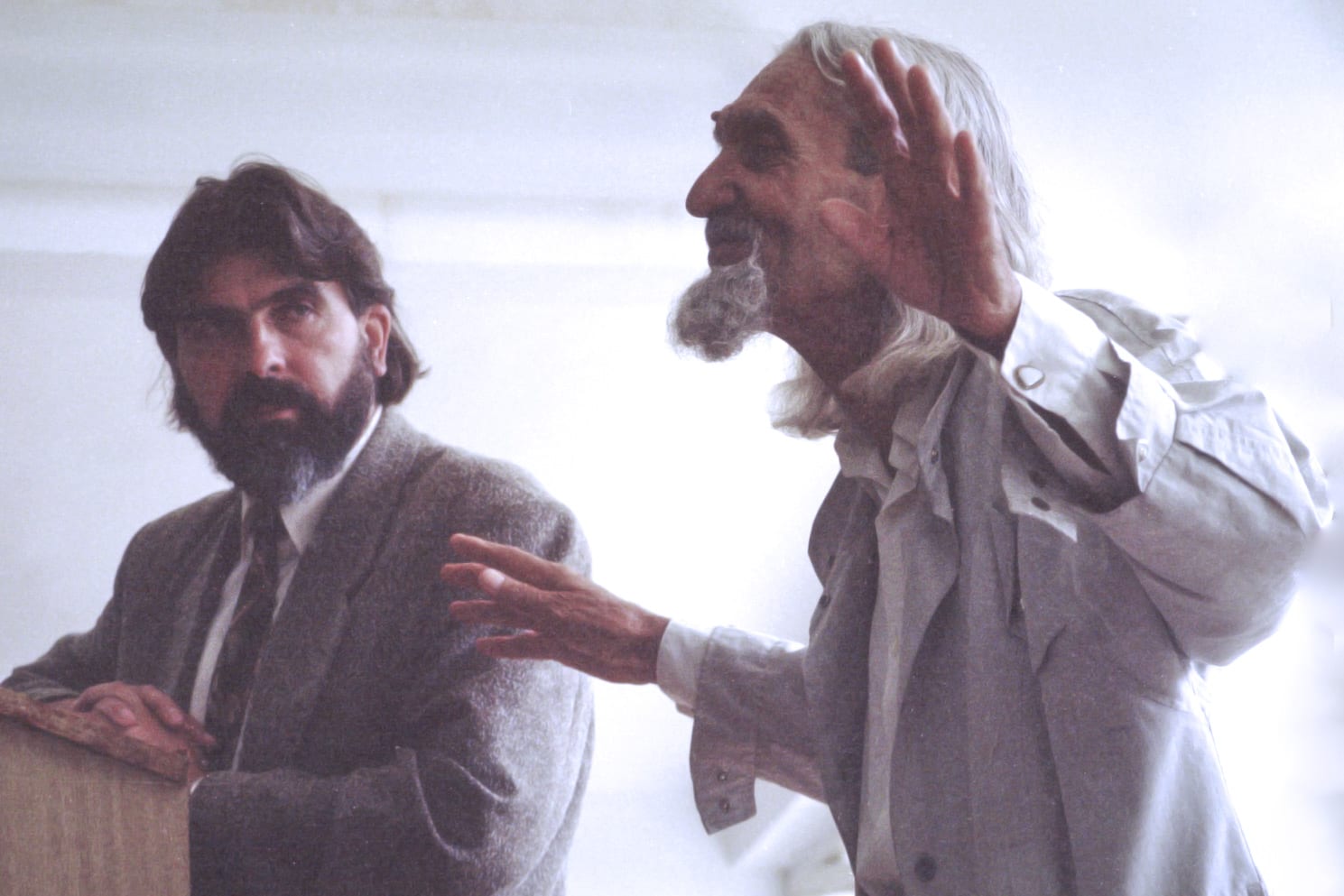 Evil as non-evolved good is a positive pulse of development!

In what sense there is no evil, when it can be seen that there are evil deeds, woes, suffering…?

The philosophical and religious teachings examine evil in the aspect of morality as a principle, irreconcilably opposed to good. But in the Teachings of Wisdom philosopher and theologian Vaklush Tolev gives these two concepts a new meaning, which joins them – as an evolutionary pulse for man’s deification.

It is the knowledge about good and evil that makes man a god (Genesis 3:22), but a god in evolution. Therefore they are not essences, put into man, but rather phenomena, arisen at a given moment with the idea of knowledge. This is why the “good” or “bad” judgement is a personal attitude – it is a subjective visibility which the hierarchy of human consciousness changes!

Then what has to be understood by good and evil in the Teachings of Wisdom?

Evil is a principle which activates man’s evolution. But it does not have a hold – there is no evil which can stop man’s deification. Evil is neither a personality, nor eternity!

Good is a principle which illuminates the way of the Spirit. It is an idea of perfection and a deed for the others. Good is a way for Oneness with God and in Oneness it disappears as well!

What is being accomplished with the idea of “evil is non-evolved good”?

With this idea the non-evolved is not being encapsulated. This idea puts in a positive energy in negation and gives it the evolutionary opportunity to fight for prevailing over itself. Thus man can consciously work for his moral and spiritual development.

There is no evil, there is non-evolved good enables one to understand that it is possible to overcome every obstacle. Accepting this idea, mankind will shift its view on social processes and relations. This principle extinguishes polarities in an inner oneness, says Teacher Vaklush, and it will be a future planetary sociology! 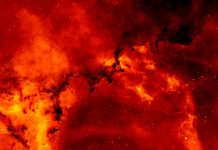