Начало Wisdom's Doctrines Secrets of Being 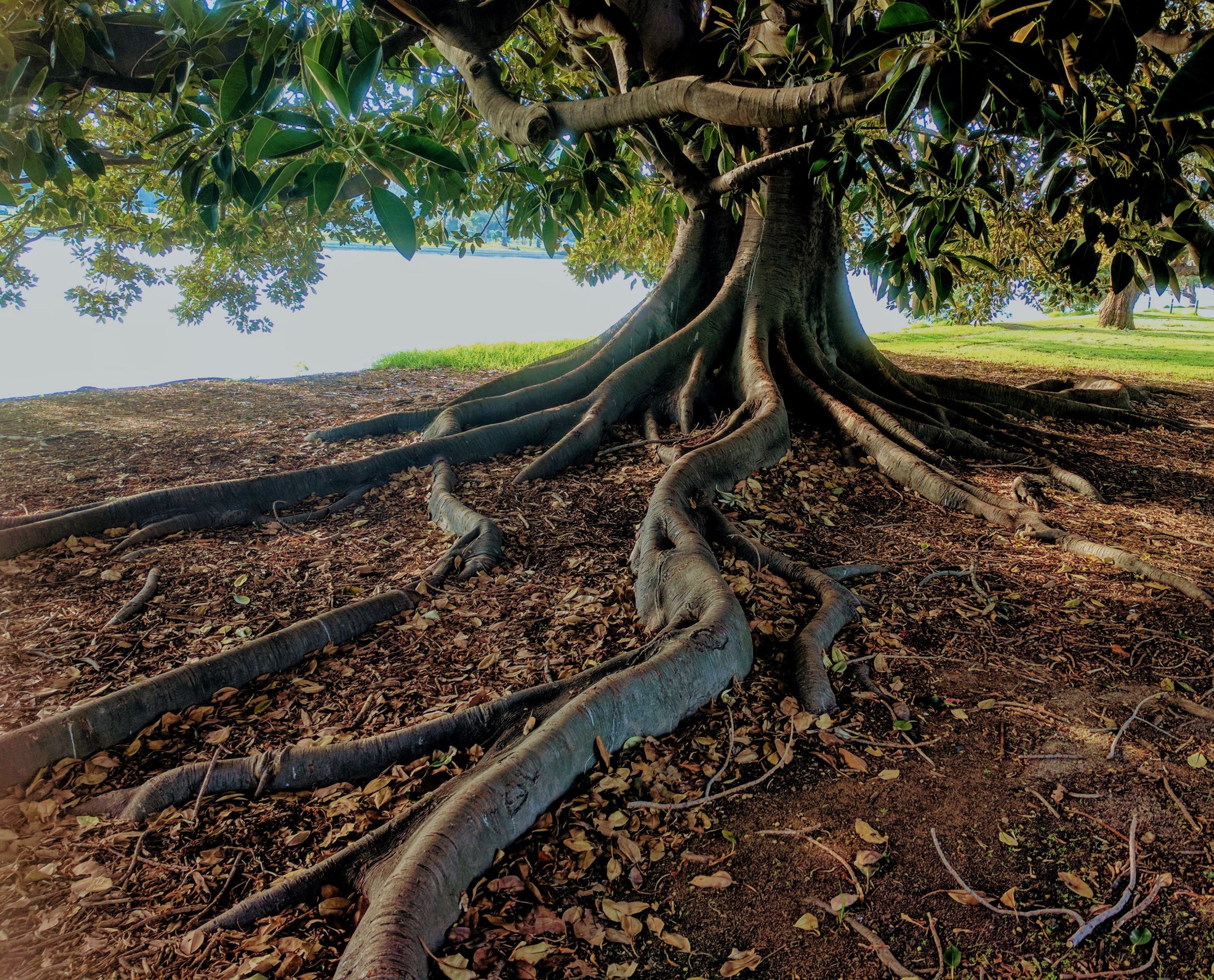 The Book of Genesis says: “And the Lord God planted a garden eastward in Eden; and there he put the man whom he had formed. And out of the ground made the Lord God to grow every tree that is pleasant to the sight, and good for food; the tree of life also in the midst of the garden…” We can see, therefore, that the need for man’s immortality was present at the time of Creation – a need, which is portrait by the so-called Tree of Life. For, as the Master of Wisdom Vaklush Tolev underlines in Nur Magazine 3/2001, “there is a seed in the shell called man, from which the Tree of Life shall spring”. For the Tree of Life, through death, brings immortality.

But where is the Tree of Life? How should we interpret the biblical passage?

In his works Vaklush Tolev maintains that Heaven is in fact the Mental Plane (an argument made by C.W. Leadbeater as well), but the Tree of Life is situated at the heart of the Plane, i.e. on the Causal Plane, and is both inside and outside man.

The Book of Genesis contains another metaphysical secret. It says there: “So he drove out the man; and he placed at the east of the garden of Eden Cherubims, and a flaming sword which turned every way, to keep the way of the tree of life.”

But why was the Tree of Life guarded? Or does this passage has a deeper meaning?

According to the Teaching of Wisdom, this Cherubim, mentioned in the Bible, simbolises the transition from knowledge as a virtue to the Knowledge of Wisdom; and the flaming sword is Kundalini – the Supreme spiritual power put in man by God’s Breath. As Master Vaklush says, “The Tree of Life has a fruit that can be tasted only by the Knowledge of Wisdom!”

Back in 1995, in Nur Magazine, it was written that “since we did not have the chance to eat from the Tree of Life, then its fruit must be from a higher plane”. Consequently, it can be said that the fruit of the Tree of Life is guarded because it is from the Causal Plan and our yet incomplete evolution makes it impossible to reach it. “Adam and Even became like the gods, but they are yet to live God – this is why the Tree of Life is protected”, it is highlighted in Nur Magazine 5/1995.

We cannot ignore the other clarification that Vaklush Tolev makes in Nur Magazine 2/2012: “The Tree of Life manifests itself as a vegetative force only up to the Fourth Plane – the Causal World, but its essence is exhibited up to the Co-Creator – the Spiritual World. It is Kundalini’s vitality.” And in vol. 2/2005 of Nur it is said that “the Tree of Life as an essence is Kundalini – the spiritual and the seeing through Consubstantiality. It is that which brings into being God’s Son”.

But what energy does the fruit from the Tree of Life bring? And when can we eat from it?

Vaklush Tolev has concrete answers to both these questions?

“The Tree of Life is the energy of immortality”, He says. Its fruit is an intermediary, an energy for the Way of Consubstantiality, and it is this fruit which creates another culture and brings out the Breath… The fruit of the Tree of Life is humanity’s dreamed unity with our Father.

We can therefore argue that the fruit of the Tree of Life brings immortality and life in God.

Vol. 1/2006 of Nur Magazine gives a clear and concise answer to our second question:

“When you have a star, when you realise Resurrection at the Golgotha, only then can you eat a fruit from the Tree of Life.” For “it is the culture of Consubstantiality to eat the fruit of the Tree of Life”.

It can, therefore, be submitted that humans, as gods in evolution, lead a fight that has been predetermined with the act of Creation – the fight to eat a fruit from the Tree of Life, i.e. to perform Resurrection with which to realise Consubstantiality. This is the battle for humans to bring spirit into matter and to complete Creation.

The human’s purpose is to eat a fruit from the Tree of Life! 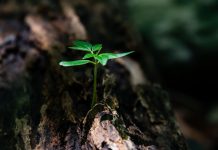