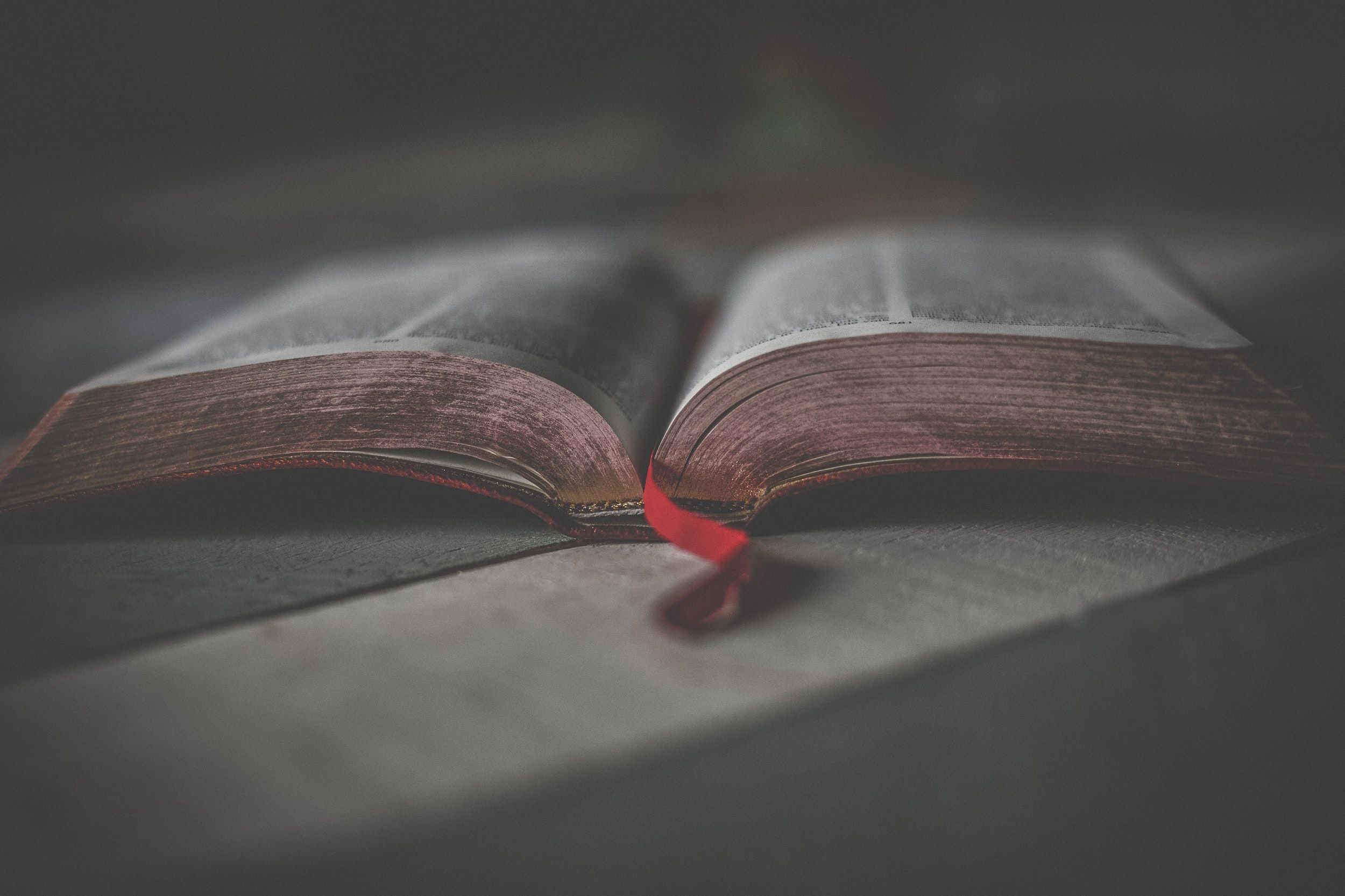 The purpose of this exposé is to paint a fuller picture of the Doctrine of Life in the Way of Wisdom Teachings.

Master Vaklush Tolev put a significant emphasis on Life and in his book “The Spiritual Gifts of Bulgaria”, part 2, wrote: “Wisdom’s culture, as a strategy, is knowledge about Life!” This is why even the first sentence in his address To the Reader in the zero edition of Nur Magazin is:

Only Life is invincible, all else are shadows of obsolete actuality!

For the first time the Spiritual Wave of Wisdom pours over us energies not for existence, but for life – only God lives, humans exist! Following the Waves of Creation, Mythology, Justice and Love, Wisdom is the fifth Spiritual Wave and is the beginning of the ascending slope of the Waves’ evolutionary impact. In Christ’s words on spiritual steps – Way, Truth, Life – Wisdom is the Way. Everyone who walks along a way needs to know which peak they will reach and what obstacles need to be overcome.

The Doctrine of Life is a thorough understanding of Life; a system of knowledge about Life, from which different theories can be developed. Vaklush Tolev has discussed this in four major articles:

Message of Life – “Messages of the Planetary Logos”.

Both Life and Death have been discussed thoroughly in the Teachings of Wisdom.

Life, says Vaklush, can be viewed from two perspectives:

According to Vaklush, Death can be defined as a transition of the likeness to another life; an individualised spirituality’s behaviour; pulsation of immortality.

There can be no Life without Death, which gives birth to immortality, says Vaklush. Why? For God’s immortality in humans is their immortality as well, but the descent to the Physical Plane conditions the problem of returning. This is why death is necessary – to destruct and to liberate.

The Book of Life in the Teachings of Wisdom is defined as: God’s consciousness in humans; the Breath, which has taken shape as an altar to the immanent God; the tablet of all realised spiritualities in humans.

The Book of Life is the new altar – not outside, but inside humans.

The Tree of Life in the Teachings of Wisdom is the Universal energy for realising eternity and Consubstantiality. Eternity, that’s the idea for statics, whereas Consubstantiality – for dynamics.

Only once we reach the Causal Plane can we grab a fruit of the Tree of Life, which fruit is God’s humanity realised through Humanity’s divinity.

The concept of godmates, which Vaklush has presented, is the energy which in Wisdom illuminates the road to the Tree of Life.

The Message of Life is the Final of the Messages of the Planetary Logos in the ladder of 30 Messages passed on to us by Vaklush. Between the Introductory Message (1977) and the Final one (2006) 26 Messages were given, divided into 7 periods of 4 Messages. Each period is an evolutionary step for the human who is a god in evolution.

We have determined that:

The first period is for spiritual awakening;

The second period is for liberation from the past;

The third period is for mastering thought;

The fourth period is for strengthening the Teachings of Wisdom;

The fifth period is for service as a Child of the Day;

The sixth period is for becoming self aware as an actual theogon;

The seventh period is for connecting God’s humanity with Humanity’s divinity.

The Final Message, that of Life, is trans-evolutionary. It transcends the human thought and can be fully fathomed only through insight. It is brought out as a Revelation from the depths of the Universal consciousness and it is energy for realising Life!

The Messages are not human writings, but a fruit plucked from the Tree of Life, says Master Vaklush.