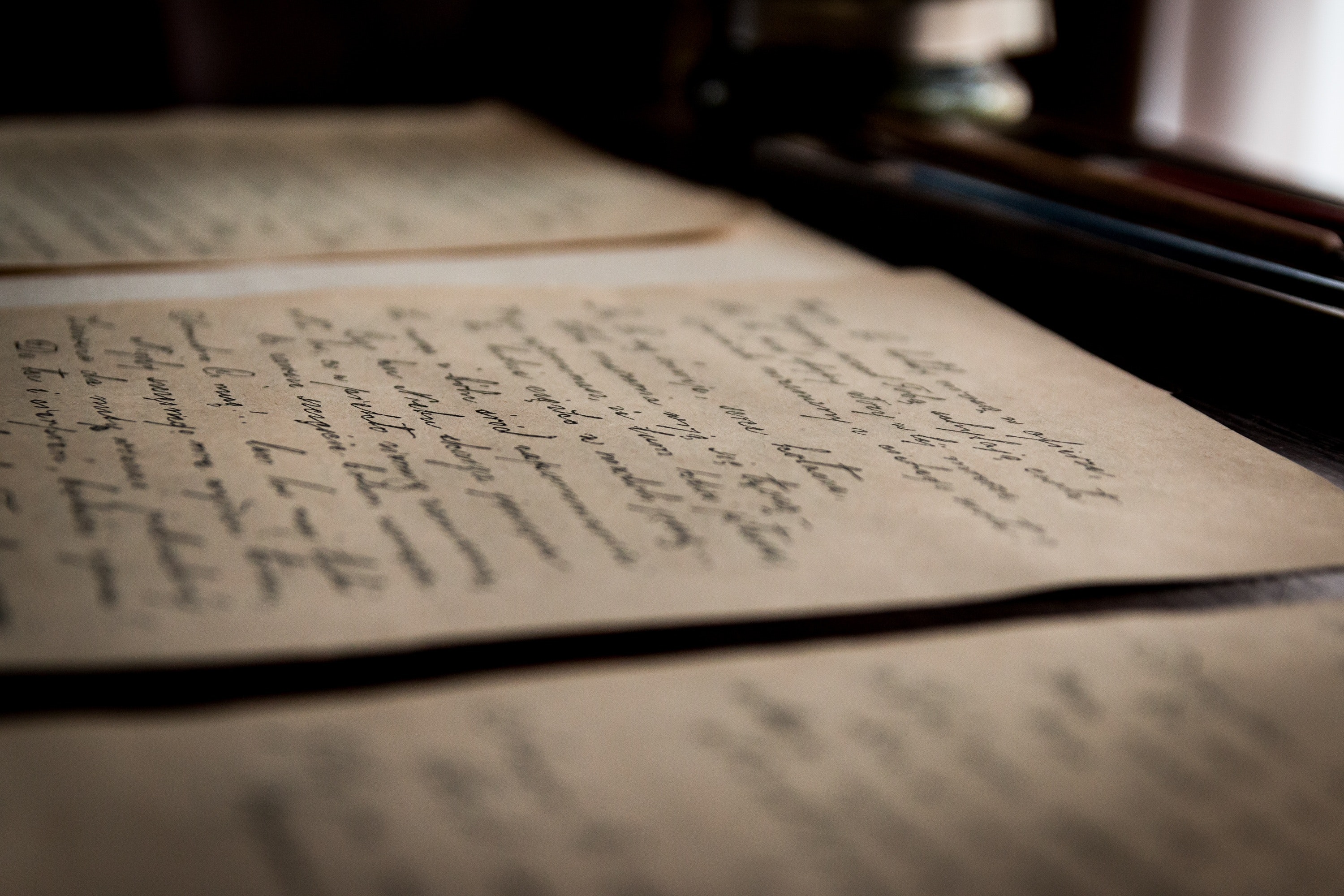 At a time when the consciousness of the world felt responsible for the immeasurable cruelty, personal tragedies and social misery, the Universal Declaration of Human Rights, adopted by the UN on 10 December 1948, became a law that protected human life, the right to freedom of speech and consciousness, the will for happiness, prosperity and to freedom from fear…

The historical memory has been reminding people of the moral orders and of God’s postulates from antiquity to the modern constitutional guarantees and international conventions. However, protecting the invisible, but still quite real substance – the soul, has faded into oblivion. And even though it is widely accepted and protected by all regions, the soul is often cursed or excommunicated when an individual changes their conviction, derogates or even expresses discontent. This is why Jesus Christ cautioned us: And fear not them which kill the body, but are not able to kill the soul: but rather fear him which is able to destroy both soul and body in hell. (Matthew 10:28)

At the suggestion of Vaklush Tolev, the Way of Wisdom Society proposes to the United Nations that the protective reach of the Universal Declaration of Human Rights be extended with a clause on the rights of the soul. Thus, the spiritual wholeness of all humans shall be shielded from insult and murder by words, for the soul is susceptible to neither blade, nor any other physical weapon. However, the applied anathema – a curse and excommunication, is the deepest personal and spiritual despair, as well as the most abusive characteristic to the national and historical spirit.

To mark the 70th anniversary of the adoption of the Declaration, we address the honourable Office of the United Nations High Commissioner for Human Rights (for the third time) with the proposal that an article or clause be added to the International Covenant on Civil and Political Rights to the effect that the soul must never be subjected to the destructive and annihilating treatment of anathemas by any religion. It is logical that in the third millennium we should not also use the negative radiation of the term enemy. Jesus Christ urged us to love our enemies, alluding thus, no doubt, to the fact that we are all godmates – as Vaklush Tolev renamed the concept, for we all carry the Breath of God.

Humanity entered the Third Millennium with a new moral table – there is no evil, only non-evolved good; there is no enemy, only a godmate.

Save the soul – it is the chronicle of the past and a doorstep to the future.