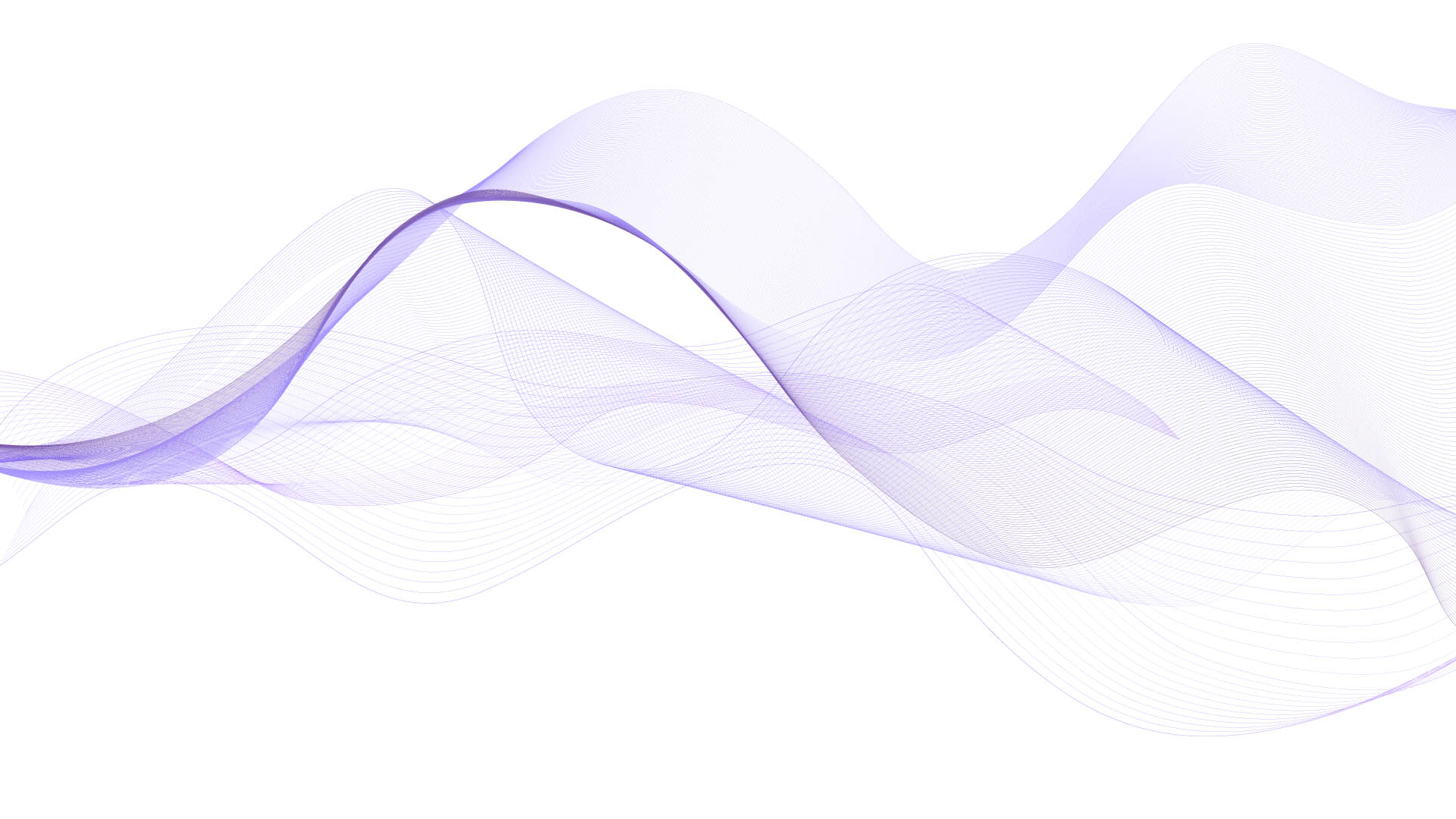 Astrology is perhaps the most ancient of sciences, its roots going back thousands of years to the dawn of human civilisation. This is hardly a coincidence, for the feeling that man is a microcosm is probably as old as astrology itself. Because astrology studies the movements of the Sun, the Moon and other celestial bodies and the synchrony between their aspects and events on Earth, there have been suggestions that this is a direct reflection of the second principle of Hermeticism: As above, so below; as below, so above. In other words, every event that happens on Earth reflects the microcosmic plan of processes that take place in the Universe.

In his article entitled “Person, Individuality, Universality”, published in his Nur Magazine (vol. 2/2005), Vaklush Tolev says: “God cannot be given characteristics, but man can – he can be characterised in line with the whole Universe through the so called horoscope. Astrology is a science which man can easily use to explain both his presence and his destination at a given moment in history as a person, as individuality and, arguably, as Universality.”

The history of Western astrology as divination can be traced back to Mesopotamia 3,000 BC. A central place in it takes the zodiac, which consists of 12 big constellations connected to Earth’s revolution around the Sun, the first one being Aries and the last one – Pisces. This is why astrologists define the star signs as “solar”. Each sign lasts approximately 4 weeks because it takes Earth one year to make a full turn around the Sun.

Naturally, there is significant information about all this already. This is why our site will only present what’s most interesting and different according to Vaklush Tolev’s definition about the star signs.