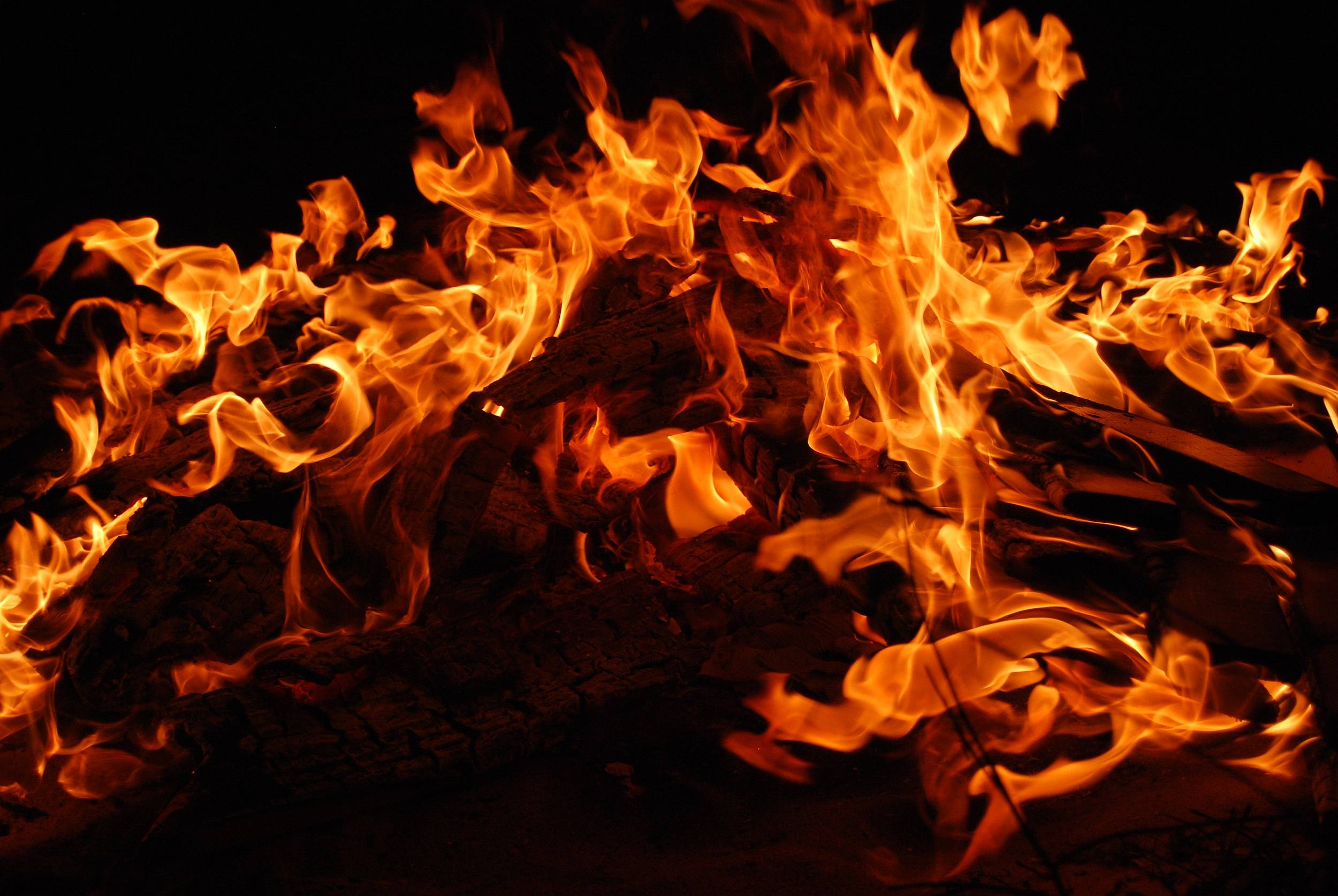 Allow me to introduce Agni Yoga in brief: as a spiritual need, a magical formula, a dawn where only those awake can be present to witness the sunrise; as one commanding word said by Christ (and so sparingly mentioned), the word He used for His entire teaching – “Talitha, cumi!” (Little girl, I say to you, arise!) Thus spoke He to the world, which was but a child for His Teaching: Arise! It was a password (as we’d say in the modern tongue) through which He opened the doors to a Pathway and confirmed this secret with His Resurrection.

I would like to define Agni Yoga within this context. It is a new formula, a new key to the door of humanity in its temple, its daily religious worship, confession, and quest. What it will find therein as a confession, what this future temple will offer for worship, what loaves of bread will be laid out (as all rituals say), what vessels of communion there will be and what will fill them – this is what the New Spiritual Wave, the Wave of Wisdom, will provide.

But Agni Yoga is like a harbinger, like a rain cortege that performs its spiritual ceremony over the human race. The Master who created it aimed for that very thing, which is why we find the following in the preface of the Agni Yoga book:

Yoga — that supreme bridge to cosmic attainment — has existed through all ages. Each Teaching comprises its own Yoga, applicable to that step of evolution. The Yogas do not contradict each other. As the branches of one tree they spread their shade and refresh the traveller exhausted from heat.

His strength regained, the traveller continues on his way. He took naught that was not his, nor did he divert his striving. He embraced the manifested benevolence of space. He liberated the preordained forces. He mastered his single belonging.

Do not reject the forces of Yoga, but like light carry them into the twilight of labour unrealized.

First we shall apply the counsels of life. Then we shall pronounce the name of the Yoga of the time approaching.

Those who see the past can discern the future in the present because life is unbroken and eternal. The present is the essence that gives meaning to our past and preconditions our future. The secret in this preface is namely the promised future we are now building.

What we can say is that Agni Yoga is the front page of our spiritual journey. I will reiterate that those who do not awake will not see the Sun or the Spiritual wave of illumination.

In its closing part, outside paragraphs, Agni Yoga points out:

I have set down the foundation of Agni Yoga in four directions, like the pistil of a flower.

I affirmed Agni Yoga as the pillar of My Steps, and received into My Hands the fire of the Stone.

I now have given the fiery Stone to her, who by Our decision shall be named the Mother of Agni Yoga, because she consecrated herself to the test of the Fire of Space.

The streams of this fire were seared upon the Stone in its great flight before the image of the sun.

A veil of sparks covered the summits of the Protectress of the Snows when the Stone made its fiery passage from south to north into the Guarded Valley.

Fire is omnipresent; the world cannot survive without it. Fire is also within us, coursing through our spines like Kundalini, eternal and unperturbable. And all who master the Law of Progress – who must go through obedience, who must seek the path to becoming a novice – those begin to tame Fire. Those already walking the Path need to go through asceticism in order to master Fire. So, we can go from a proclamation to an acceptance we call discipleship. From discipleship, through walking the fiery path, we can reach the Sworn One, who is responsible for Teaching, and his sacrifice is the first sign of service.

Agni Yoga is the Universal fiery cord that binds humanity in its other phase of realization, of applicability! For this reason, Agni Yoga is a message of applicability from the Causal world and a study in perfection. Thus, it also becomes a formula through which we will work. And if you commence your discipleship with a new subject matter, it becomes far easier to grasp when you rouse within yourself the past your physical flesh carries. When your eyes decipher each and every written symbol – in mountains, rivers, in all of God’s creation – then forge your circle of knowledge and path to perfection with the fiery power.

Agni Yoga is a teaching of initiation! In that case, what needs to be imparted as knowledge? What fire must you paint across your souls? There was no firebrand as an attribute of the respective teachings. Yes, theosophy does say, “No religion is higher than Truth,” but Truth is a torch. If we say a torch should be an attribute of Agni Yoga, then take it and carry it but do not renounce the Fire of the Eternal.

Fire, non-consuming fire, is your new word. Use it to write your own day and your own service and to determine your own sacrifice.

Compiled by the Foundation’s editorial team from works by Vaklush Tolev published in Nur Magazine (3/1993; 4/1993)