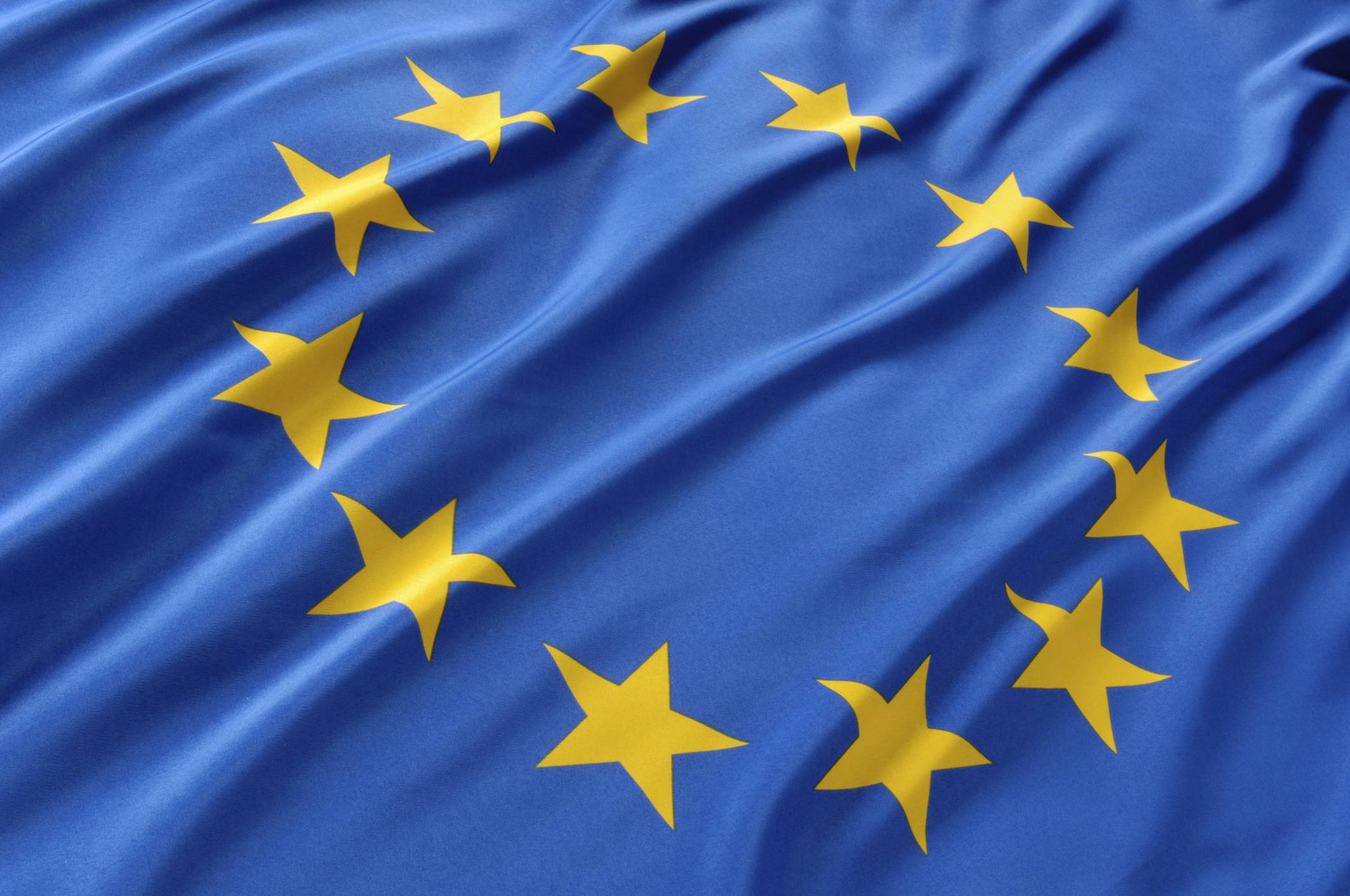 9 May – Europe Day! A day on which we raise the flag of community unity of Europe, reaffirming the reasons for The Schuman Declaration – that the ideals for peace, solidarity, liberty be enshrined in the foundations of Europe as a new geo-political formation after the Second World war and in the values and worldview of the peoples in Europe. From the positive perspective of this unity we rethink the need for solidarity and harmony between the peoples of Europe, conscious of the fact that out community should not be seen as conclusively defined and forever bound together. The intertwining of different traditions and languages, of the multitude of national cultures and political models enrich our identity and become a powerful moderator of the community life in the quest for unity – which is well said in the very motto of the European Union: United in diversity (In varietate concordia). Thus, the pursuit of unity between the peoples of the European continent is also bound by the transition from the personal and local “we” (the national identity) to the more general state of “we” (the Europeans), despite – and even because of – the differences.

In the “History of Religions” trilogy, vol. 1, Vaklush Tolev says:

Unity is not in the absence of difference – unity is in the God, which we realise.

In this aspect, producing new community identities, of new human communities, is part of the very “essence” of Europe.

The European identity, as we know it today, is unthinkable without the Christian world-view. In fact, thanks to Christianity the foundations of the Europe phenomenon are strengthened by new world-views and new values. Affirming the idea for the individual, the Christian understanding of man demands a new measure in the culture of human relations, central to which are the ideas for loving your enemy and for forgiveness, for putting spiritual bonds before blood ones – all demonstrated through the personal example and sacrifice of Jesus Christ. From a general perspective, these basic ideas-samples of identity lay new foundations of human self-knowledge, by catalysing the need for overcoming man’s organic dependence on racial, ethno-cultural and blood markers of community identity. Here is where the Christian meaning of man comes – it “atomises” the notion of the “Self” into an individual identity, but at the same time it also projects new, universal dimensions for human and community relations, based on the ideas for love and unity between humans as Children of God. The Christian paradigm has unquestionably affirmed the need and the ability for man’s divine realisation as the “crown of creation”, comparable only to the perfection of God the Maker:

Be ye therefore perfect, even as your Father which is in heaven is perfect.
(Matthew 5:48)

There is a new, modern spiritual approach suggested by the Master of Wisdom Vaklush Tolev, which is focused in today’s spiritual and social space of Europe. Its meta-language underlines the need for a new metaphysical and cognitive attitude towards human identity and purpose, based on the understanding of man’s origin and essence. Vaklush Tolev’s metaphysical thesis that man is a god in evolution has been systematically substantiated in his original Doctrine of the Spiritual waves’ Hierarchy. On a metaphysical place, the Doctrine is unique in its treatment of theological and anthropological problems, in that it offers an entirely novel point of view to the universal dimension of the God-man and man-man relations. Most fundamental in this context is the idea for the Divine humanity and Human divinity, outlined by Vaklush Tolev as the starting point for the relations between God and man, and as existential for man’s evolution.

One of the pivotal centres, around which Vaklush Tolev establishes his Teaching, named by him Way of Wisdom, are the concepts There is no evil, only non-evolved good, and godmate. According to him they are the metaphysical foundation and essence of his Teaching. A godmate, says Vaklush Tolev, is not only a continuation of Christ’s love thy enemy, but also a starting point for a new substantial unity man-man and man-God. He underlines: there is no enemy, there is only a godmate! This new spiritual focus of the Way of Wisdom Teaching is a modern Bulgarian contribution to understanding man’s identity and his connection with God.

The consciousness of the New world is defined mainly by spiritual leaders who perceive the living measure of man’s spiritual transformation and shape his development. If Zeus formed the mythological “reality” of the first Europe, thus making it destined to be constantly “kidnapped”, “conquered” and redistributed over and over again, then Christ gave it a new “centre” and a “runway” for human and communal integrity based on the unifying power of Love. Today Vaklush Tolev, through the Wisdom Teaching, builds into contemporary Europe’s integrity of diversity a new spiritual measure of communion with the idea of being godmates.

Let us honour 9 May as Europe Day by raising on the pole of our unity the flag of our community, by allowing the “Ode to joy” hymn to vibrate in our souls with a new prayer – that of the godmate!