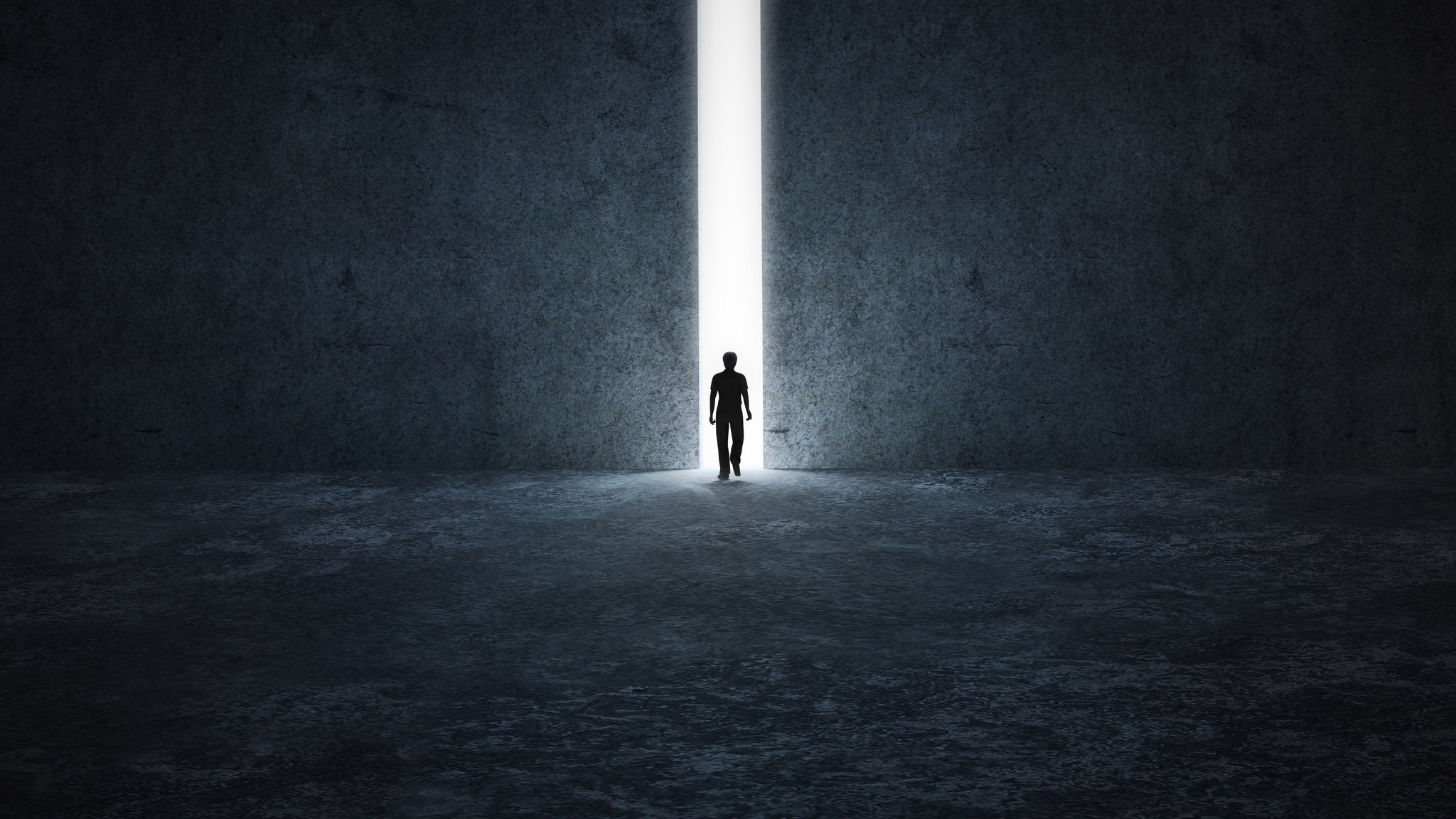 A whole continent will probably appear if we pile up together the fruits of all cultures that humanity has realised in its historical presence… But if we endeavour to seek an answer to the question what is culture and look back at our past, we will probably discover that culture is anything but a constant.

Culture is not a reflex of thinking, but spiritual development!

The contemporary understanding of culture was formed between the end of the 18th and the middle of the 19th century, when the very meaning and purpose of culture was being defined. In 1793 the word culture appears for the first time in a German dictionary. The term gradually enters the western world and is related to the word civilisation. Webster’s dictionary, however, defines both terms and underlines their connection. According to present-day Bulgarian dictionary, culture is a combination of spiritual and material values, created by humanity throughout its historical past, but it is also figurativeness, knowledge, upbringing or a condition of social, industrial and spiritual life during a given time in one country or another.

Culture is the Spirit in industry!

Leslie White (1900-1975), an American anthropologist, known for his contribution to the theory of cultural and social evolution, says that culture is the main quality that distinguishes us, humans, from other living organisms. Oswald Spengler (1880-1936), a German philosopher and historian, one of the founders of the philosophy of culture, argues in his work “The Decline of the West”: Cultures are organisms. The history of the world is their common biography. Culture is the prime phenomenon of all past and future world-history.

In Vaklush Tolev’s opinion, History and culture are humanity’s biography. He defines culture’s source to be religion, but explains that it is not a reflex of thinking, but spiritual development, and, what is more important – Culture is the Spirit in industry.

Man has individualised spirituality. As a result, it can be argued, he is born to be a creator, or, as Vaklush Tolev suggests – man is matter, thought and Spirit. But he needs society for realization. Everyone is a part of the whole of humanity. And even though an individual’s culture and that of society are not communicating vessels, they are interdependent. Often times creative people provoke significant changes in the values of vast social groups and thus they do not reflect, but pulsate culture – upgrading values or creating new ones. But on the other hand, a society’s established value system is definitive for determining the behaviour a spiritual evolution of the majority.

With insight Vaklush Tolev summarises what culture is and gives interpretations that greatly surpass the level of ordinary thinking:Culture is absorption of everything that a Spirit, which dawns on reason and feelings, can accomplish; it is spirituality that brings evolution of the soul, by grading mental and moral values; it is a totality of spiritual and material values – values, however, which stem from spiritual insight.

Culture is what a person creates as an expression of divinity!

Or, put simply, again in His words – culture is the values that history sifts out; it is a spiritual expression of historical time and the will of the Father.

However, distinction must be made between culture and civilisation. Vaklush Tolev emphasises that culture does not equal civilisation, but rather spirituality – civilisation, these are the comforts of economics, the achievements of the practical and industrious mind.

Each new culture is a rebellion against fate, he continues.

At the dawn of the Third millennium it has become apparent for many that western culture has long become civilisation, i.e. it is living its old age. This is one of the conclusions that Oswald Spengler reached in “The Decline of the West” back in the beginning of the 20th century. On the other hand, eastern cultures are now but shadows of a past. They are not even civilisations – often they are ruins of civilisations, soaked up by pseudo-western cultural values. They are decaying. Regardless of these assertions, what is optimistic is that we are living in the time when a new culture is dawning – a culture of a new spiritual reality, the Culture of the Spiritual wave of Wisdom.

And even though, as Vaklush Tolev puts it, culture is but a pale shadow of insight, it is still made by gods and humans. Through culture humanity evolves from existence to sanctity, from sanctity to Divinity.

This is why culture is a social prayer!