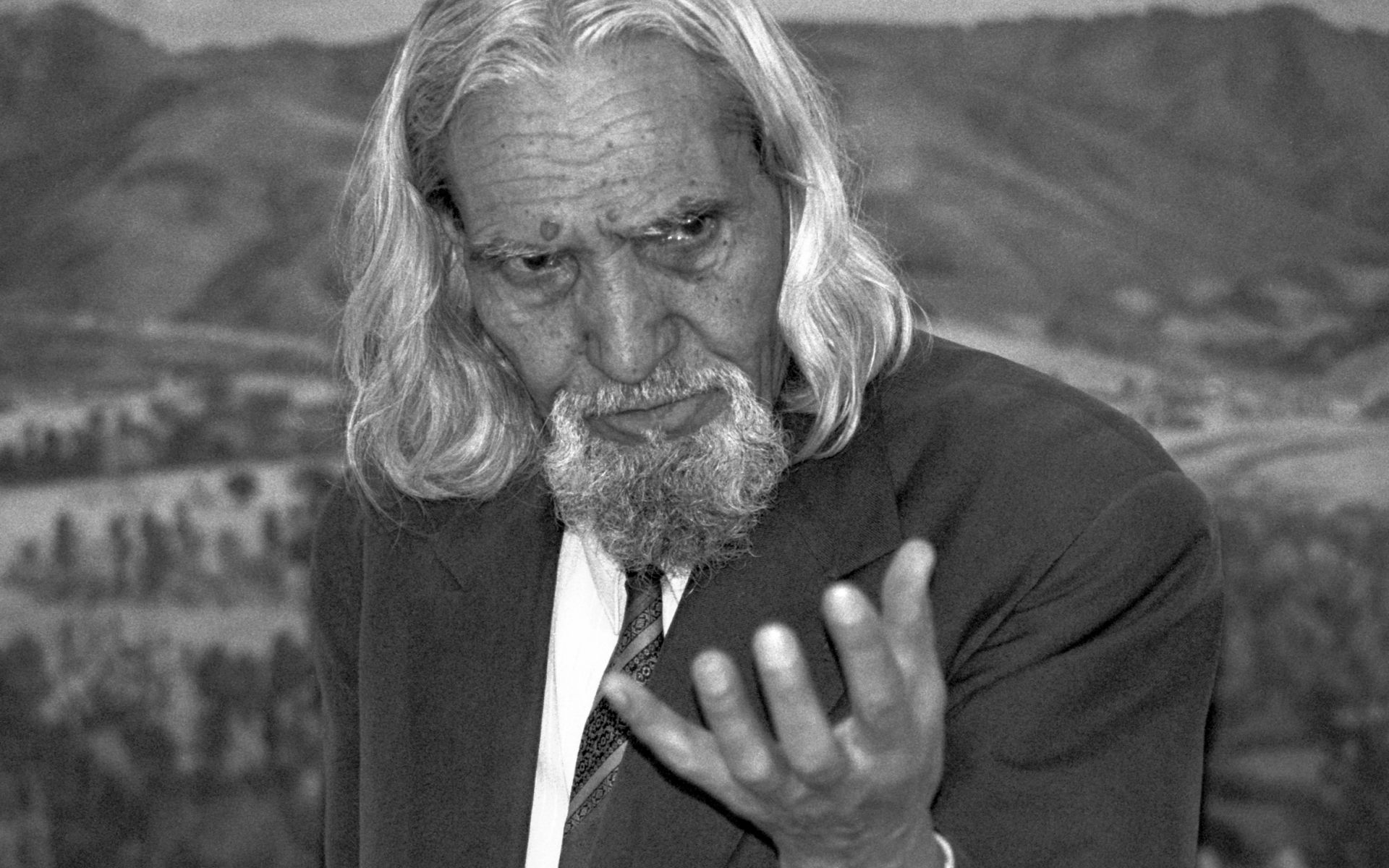 Milen Tsvetkov: There is a sort of (How do I call it now? Will I find the right word? But….) let’s say curiosity, naive curiosity in man’s desire to make sense of his life.

Milen Tsvetkov: And even a few days ago, I think that yesterday or the day before, we even broadcast such a video-based project, as part of an international exchange, which said that they had even found the physical dimension of what we call God and that It sends signals – energy signals that somehow change fate. Do you think – naturally, of course, taking religions extremely seriously – that there is something quite painful in this desire to discover the meaning of life?

Vaklush Tolev: Look, one of the greatest secrets that the Creator himself has put in man is the Divine Sensitivity as a necessity to have man. It is logical then – not the problem of occupation, but the problem of perceiving – to seek its natural presence. And it is that this same person can become the Lord. Just as He gives to Him except Planetary Flesh, He also gives the Breath that He is already doing to man, which after that – the victory in the tombstone power – the idea of the Resurrection – and He says to him: Sit on my right hand, be: become my One Reality. The man’s opportunity is not avoided. One of the biggest battles that led religions was that at that time Hermes said the gods were immortal men but added a great secret – that man was a mortal god. And right here, from the mortal god-man, we brought the possibility that the Son of Man, who is the son of Mary, regardless of the Breath of His Father, should become Son of God. So if a man experiences the inconvenience of even being called the Son of Man, there is no inability to have the attainment of becoming the Son of God.

So, that as a formula of this Lord which emanates the energies of deification is a reality. Because the Thorin Shepherd testifies it.

Vaklush Tolev: The idea of losing the imperishable will never disappear, because the very idea of the Creation can not only remain in its destruction or its nihilation. Hence, the opportunity, which now philosophy, for example, of materialism, wants to leave the idea of thought to last. This is Adam himself. But Adam with the Breath of Similarity surpasses the thought. And we assimilate as a total imprecision with the thought. But religions leave you something more.

Science has already found a fourth dimension. Even one Einstein gave it – he found fifth dimension. Therefore, we have an over-material substance with which we reside. It is not important whether one believes in the afterlife. One has to believe in the possibilities. His idea of giving birth to a fourth dimension, which culture calls “astral,” or a fifth dimension called “mental”, and a cause world that undoubtedly an Henry Bergson only in Europe …

Europe is very bad with its behaviour, not so much recognition of divinity, rather than recognizing the idea of immortality. It is already something very bold that the contemporaries did not feel. The contemporary doctrine of political scientists, cultural figures, and sociologists is to create a paradise for humanity. This is now the battle in Europe – “a paradise for humanity”, which is absolutely nothing.

Henri Bergson has shown an idea: To create the divine man (which I answer your question) … we can not disappear. We can live in dimensions. Dimensions that exceed the three dimensionality of a planetary flesh. Then can we say that there is an intermediate world between what is irrecoverably called God and what is applied, even the hierarchy of the higher spiritual powers. You have the passage of man in our religions, and in other religions. For example, they say “angel,” or “archangels”, or “seraphim”. They speak of forces and, undoubtedly, of actions of states we do not know.

Although for me, when as a theologian and rather as a theorist in the idea of a history of religions, angels do not have our evolution. Therefore, they play the role of correspondents. Man is more than the whole of this biological, the whole psychological and the entire spiritual world, full of doctrines. Much more! That is why in my doctrine – The Way of Wisdom as a hierarchy of Spiritual Waves, I have said that man is a god in development. And precisely Christ now shows it. The resurrection of Christ is the idea through death to find the law of immortality. That is why I called this Resurrection a tombstone power. Tombstone power! You are going out of the grave as a ruler who overcame his matter. Is it possible? Our culture proves it already. No one believed centuries ago that you would have the television. Clairvoyance was given, as an inner gift, and prophecy, as an institution.